Guide To Choose The Best Technology Stack For Your Project 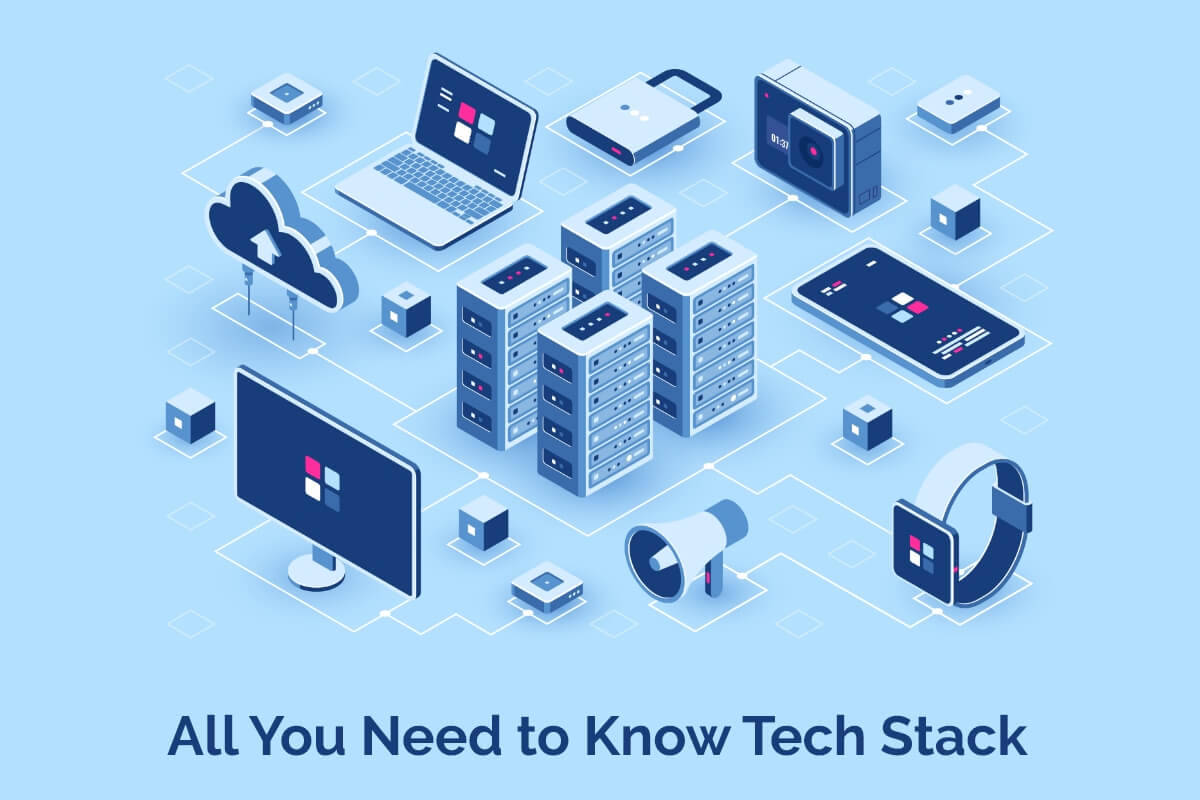 What is a Technology Stack?

A tech stack, popularly known as a solutions stack, is simply a collection of software services used for application development. Naturally, there are numerous software-based outcomes that developers or firms providing mobile app development services can create, implying that technical stack types are equally diverse. A web stack, for example, necessitates software designed specifically for web application development. An application stack, on the other hand, would require a variety of software to ensure an operational application, as well as software related to the infrastructure of the application’s running environment. In the project development stage, you will need a tech stack for both the front-end and back-end.

What Is the Importance of a Technology Stack?

After understanding what does tech or technology stack mean, let us go through the importance of the same. As previously stated, the greatest asset of a technology stack is its ability to converse. That is, the significance of a tech stack is derived from its ability to convey numerous details in a concise manner. What is perhaps more important is how you apply the information you learn. Only a few words can reveal the strengths and weaknesses of any given application to a knowledgeable software developer. This type of information not only determines the longevity of your application, but also the overall success of your business.

What Are the Differences Between Mobile and Web App Tech Stacks?

One needs to optimise mobile apps for multiple channels. While websites can simply be websites, mobile apps are typically available on a variety of platforms. The average smartphone user in the United States spends about three hours per day on their phone, with mobile apps accounting for 90% of that time. People simply switch to another mobile device in a world of tablets, laptops and smart TVs. Having mobile apps that is compatible across multiple channels is therefore critical.

Similarly important is how your mobile tech stack interacts with a smartphone’s background APIs. An API or application programming interface is a set of protocols that outlines how to integrate various programs with internal software. An example of an API in a smartphone context is the tool that enables touch screen detection. For this level of connectivity, mobile app developers must create popular tech stacks with collaborative capabilities.

Mobile apps must also function with typical smartphone capabilities such as geographic mapping, offline support, pop-up notifications and security. These characteristics go beyond what a web application would ever ask a user for. As a result, developers must improve their mobile tech stack to cope with these functionalities. These are only three examples of how a mobile app and a web app vary.

Also read our post on Technology Stack for Mobile App

The tools that developers would utilise to create user interfaces are included in a front-end tech stack. Front-end development, often known as client-side development, is ultimately responsible for the app’s aesthetic elements. Front-end developers like to construct web apps with HTML, CSS and JavaScript. Colours, fonts, photos and graphs, as well as all visual features of the application, are coded using these computer languages, primarily HTML and CSS. 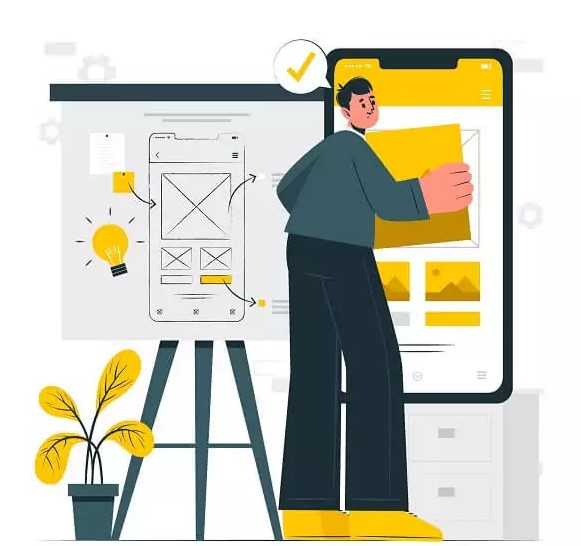 XCode is an IDE or Integrated Development Environment used to create mobile and web programs for Apple’s iOS and macOS operating systems. IDEs enable programmers to combine the various aspects of developing, running and debugging code into a single application.

Swift is an open-source programming language that is used to create iOS and Linux applications. It advertises itself as being multifunctional. However, its main advantage is its inline support and dynamic libraries.

Kotlin is a relatively new Android programming language. It is both open-source and object-oriented, with open-source implying that the code is open for others to modify. Kotlin’s grammar is especially efficient, resulting in fewer errors.

Java was once the most popular programming language for creating Android applications. Although Java’s main drawbacks are its speed and memory consumption, it is well-known for its open-source tools and useful libraries.

Most significant corporations will naturally wish to keep their technology under wraps. However, a few organisations, notably the most popular, are rather forthcoming regarding the technology stack on which their software is built.

Facebook, for example, has an entire page dedicated to delving into the technical specifics of its numerous engineering endeavours. This covers not only the social media network Facebook but also Meta. Netflix, PayPal, Walmart and other major corporations have Medium accounts where they regularly update readers on what’s going on in their technical teams.

In summary, the best method to learn about the popular tech stacks is to conduct an extensive study and stay tuned in to the companies that interest you the most.

How to Select the Appropriate Technology Stack?

Make certain that you have carefully analysed the specifics of your project in order to select the appropriate stack:

Scalability can be horizontal as well as vertical. Horizontal scalability describes the app’s adaptability to different devices and a growing number of uses. The addition of new functionality to the app is referred to as vertical scaling. To get optimal scalability, use sophisticated programming languages.

You may hire app developers but you’ll need a mechanism to provide support for your software if it requires troubleshooting or an upgrade. Using open-source software allows you to make changes and updates to your project without being restricted in any way.

An unsecured app is harmful to the app’s users as well as you and your business. To reduce threats, do security checks on a regular basis.

The sooner your software is available for download, the sooner you will receive user feedback and profit from the development. Using common tech stacks will, once again, minimise the overall time spent producing the project.

What exactly is a Technology Stack?

A technology stack is essentially a set of software services used for application development.

Based on our experience, the following platforms have software development companies that can assist in selecting a web popular tech stack:

Guide on Technology Stack For Your Project INFOGRAPHIC 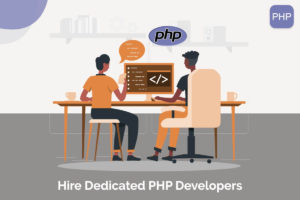 What You Need to Know Before Hiring Dedicated PHP Programmers 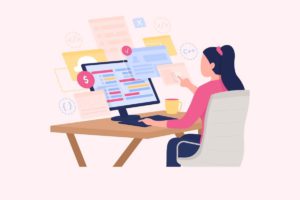 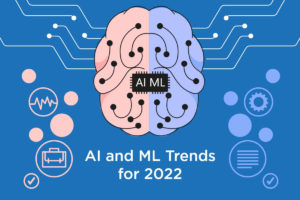 Artificial Intelligence and Machine Learning Trends To Watch in 2022 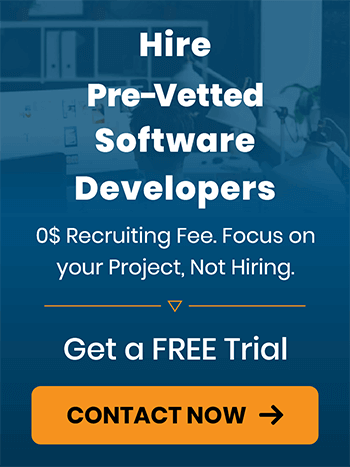